Are you concerned about your drinking?

In England, in 2009, 69 per cent of men and 55 per cent of women were drinking an alcoholic drink on at least one day during the week before they were surveyed. That’s well over half of everyone aged 16 and over!

That study also shows that 10 per cent of men and 6 per cent of women reported drinking every day in the previous week.  This information comes from the Department of Health.

In the year 2009/10 there were 1, 057, 000 alcohol-related hospital admissions!  12% up on the previous year and twice the total ten years previously.  Drinks are becoming stronger, bottles and glasses are getting bigger and drinking can seem like a solution, not a problem.

If you are concerned about your drinking, click the button below!  That single action, that one click may save your life – think about your next step.

Or you can get in touch now! 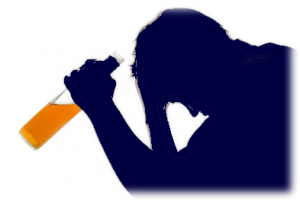